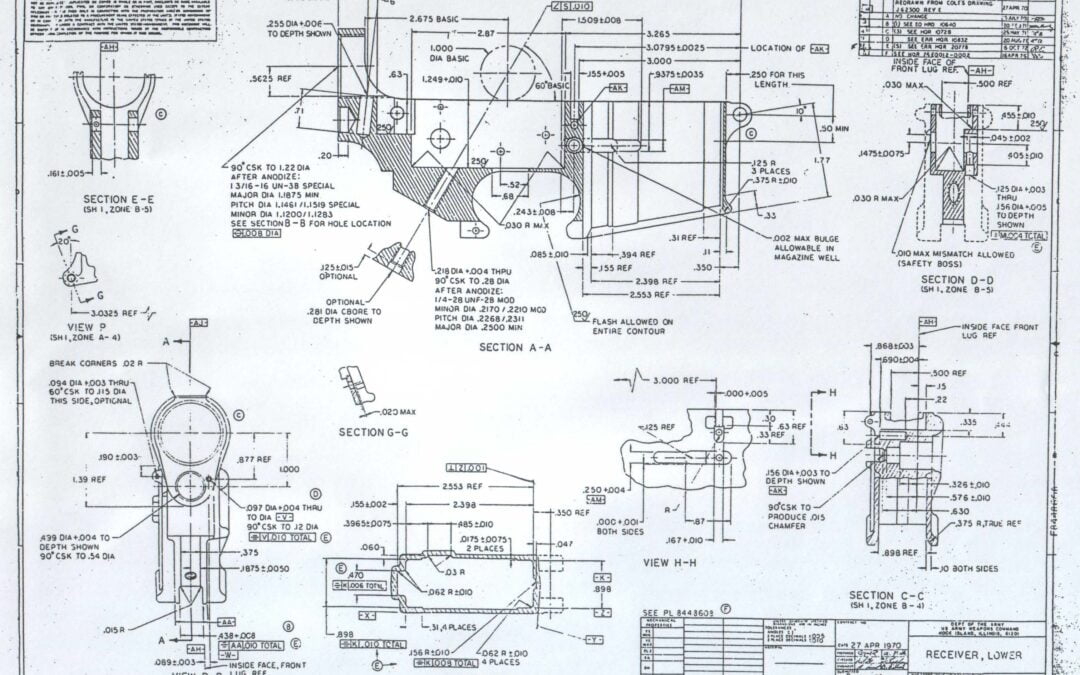 We’re almost back to normal, and about time too.

Here’s an update on what’s been happening ;

The old gas heating system on ranges A and B has been removed. A modern, on demand system blowing ducted hot air is now installed. This works from a simple on demand push button timer which powers the heating for 60 minutes at a time. No more scorched heads on the firing points! Note the system only comes on if the temperature is *below* 16C ambient.

We’ve re-opened the Probationary system to new applicants. No more paper forms, the entire application and payment process is now online. First time attendees will only need to physically bring their two proofs of identity. If you’re interested in joining the club, details are here : https://www.wrpc.co.uk/new-members/

At the time of writing (13th October 2021) the MOD are still restricting visitors to Shooter Certification Card holders only. These are issued by the club, if you’re eligible you’ll already have one. Sadly this means at the moment we can’t take members who don’t hold a SCC. Hopefully the MOD will remove this restriction soon. Despite this, we’ve had a few Strensall visits this year and more are booked – check the calendar for details.

“B” range had new lighting installed before the pandemic and now it’s the turn for “A” range. Quotes are being gathered to bring the lighting up to competition standard, this will be done as soon as it can be scheduled with an installer.

Obviously the pandemic has reduced the pool of funds available to the club. Some projects have gone on hold until we build up a larger pot – the committee likes to be prudent – but the following works are planned and in some cases, have actively been quoted for ;

Moving the firing points on “B” range back to 25 yards

Installing a retrievable (and ideally, turning) target system (not cheap!)

Changing the backstop on “B” range to rubber granule type (to allow more dynamic shooting disciplines and competitions) There may be structural issues with this which have been identified and are actively being investigated.

Installation of CCTV feeds from the ranges into the club rooms. Wiring is in place and suitable TV’s are installed but work on this will likely coincide with the firing point move.

Any other business as we say in the committee meetings …

There’s been a lot of small works carried out which members never hear about – upgrading of various things for fire compliance, IT upgrades, health and safety compliance improvements, retiring of some worn-out firearms, replacement with new ones, repairs and upgrades to some existing ones.

The committee is aware the club facilities still look a little tired (especially on “A” and “B” ranges) and we’re working to improve this. Remember, things only happen if somebody proposes and carries out the work. As with any club it’s the same dozen people or so who volunteer every time – don’t be afraid to contact the chairman with suggestions or even better, offers to help, as some have done.

Some Range Conducting Officers have stepped down following years of service to the club and we thank them very much for their labours. We welcome Tim Thomas who has stepped up to be an RCO – thanks, Tim.

The range slot booking system which worked well during the pandemic is still operational. Full members do not have to book to use the ranges but we’ve left it in place as it will be useful for members wanting to co-ordinate their visits with each other.